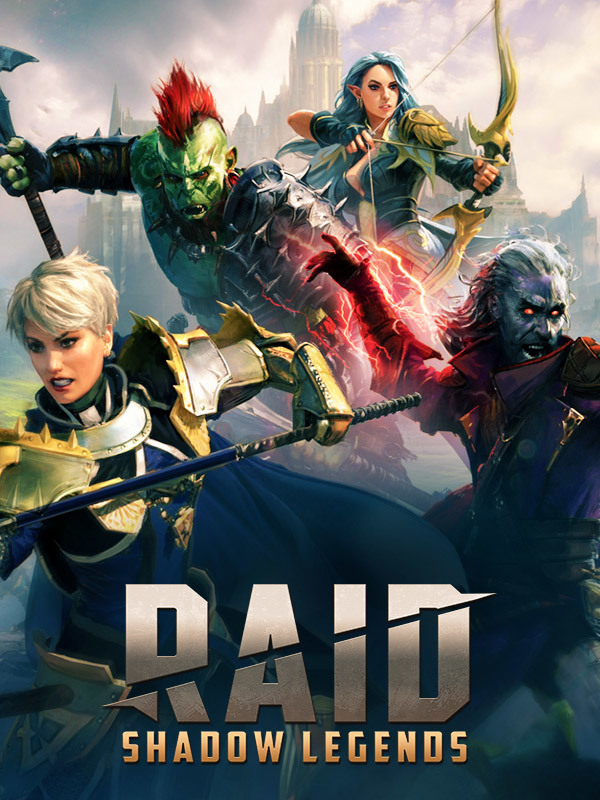 Players can collect more than 300 unique champions in RAID: Shadow Legends. Each champion is one of 5 rarities; Common, Uncommon, Rare, Epic, and Legendary, Common being the worst and Legendary the best. Furthermore, each champion belongs to one of the 13 factions, carries one of 4 affinities, and is either of the Attack, Defense, HP, or Defense role. Besides this, each champion comes with a unique set of skills and playstyle. All these factors create a lot of diversity in the game, and the amount of champions creates an unbelievable amount of unique combinations when building your team.

The primary way to get new champions in RAID: Shadow Legends is through summoning in the Portal. Summoning new champions in the Portal costs shards and silver. Depending on which shard you use, your chance of summoning a champion of higher rarity chances. Here is a list of all the shards in the game, the silver cost associated with them, and what rarities the champions you summon with these shards can be.

There are several ways to obtain shards in the game, all of which we will cover in this post. Players can also get new champions through other means. Each time players complete stages in the campaign and defeat bosses, there is a small chance that the rewards include a new champion. The other way to obtain new champions in the game is through events and login-rewards.

How to get shards

As mentioned, there are several ways to obtain shards in RAID: Shadow Legends. By playing the game, you will earn some shards without even trying. However, if you wish to maximize the number of shards you earn and get your hands on some new champions as soon as possible, check out the following methods. We have included most ways on how to get shards in this guide, but haven’t included those that cost money.

Every single day, you can earn a series of rewards by playing for a certain amount of time. After playing the game for 20 minutes, you can claim a Mystery Shard. To claim these rewards, press the hourglass icon right above the Battle button. Even if you don’t have time to play a specific day, you can open the game, leave it open, and claim a Mystery Shard after 20 minutes. You can use this method every single day.

The Marketplace sells a variety of items that changes every hour or when you refresh it by spending gems. Both Mystery Shards and Ancient Shards have a chance to be for sale in the market. However, Mystery Shards are much more likely to be for sale than Ancient Shards. We recommend you buy all the shards you find for sale in the market if they only cost silver.

Missions are essentially quests that you can only complete once. You have to complete Missions in order, which means the next mission unlocks once you’ve completed your current one. The reward for clearing most missions is silver. However, some also reward the player with shards. On top of the mission rewards themselves, players also receive rewards from completing a certain amount of missions. After completing 151 missions, you can claim a Sacred Shard. You can browse your missions by pressing the Missions button in the bottom menu on the main screen.

Chests earned from clan activity, clan bosses, and the Arena, all have a chance to contain shards. Be sure to partake in these activities to increase the number of shards you earn.

Collecting stars from campaign stages is another way to get shards in RAID: Shadow Legends. When browsing the campaign map, you’ll find a bar at the bottom of the screen showing which rewards you earn from collecting a certain amount of stars. Some of these rewards are shards, both Ancient Shards and Void Shards. You can also get shards from misc drops in the campaign, which have a chance to drop when you complete a stage.

A dungeon is a series of stages with increasing difficulty, each with a boss at the end. Every time you complete a stage in a dungeon, you receive some items as a reward. The items you receive upon clearing a stage can include Mystery Shards and Ancient Shards. Some dungeons are only open for a limited time before closing for a while. If you wish to maximize the number of shards you earn, clear as many stages as you can in each dungeon while they are open. Other dungeons are open forever, so there is no rush to challenge them, unless you wish to get more shards of course.

Faction wars allows you to show off your very best champions of a specific faction. Only some faction crypts are open for battle at a time, so you might not always be able to bring your very best champions to action. Like in the campaign, you earn 1 to 3 stars by completing stages in faction wars. Once you collect enough stars overall in faction wars, you can claim Ancient Shards, Void Shards, and Sacred Shards.

Challenges are another source of quests for you to complete. Each challenge gives some sort of reward, usually potions or silver. However, once you’ve completed enough challenges overall in one category, you can get shards as a reward. To access challenges, press the Challenges button in the bottom menu of the main screen.

There are four different types of summoning shards in RAID: Shadow Legends. Mystery Shard is the most common one and the easiest to obtain. Because Mystery Shards are easier to obtain, they are much less valuable than other shards, as they only summon Common, Uncommon, and Rare champions. Ancient Shards are harder to get their hands on than Mystery Shards, but there are still several ways to obtain these. Ancient Shards summon Rare, Epic, and Legendary champions. Void Shards are very similar to Ancient Shards in that they have the same cost, summon champions of same rarities at the same probability. However, all champions summoned from Void Shards have the void affinity, arguably the best in the game. Therefore, Void Shards are more scarce than Ancient Shards. Sacred Shards summon only Epic and Legendary champions, but are in turn, much harder to obtain than the rest. You can use all shards in the Portal building. A summon in the Portal costs one shard, which in turn gives you a champion.

Champions of the same rarity have equal chance to be summoned.

Champion drops in the campaign

Another way to get new champions in RAID: Shadow Legends is by completing stages in the campaign. Inside every campaign chapter, you can see the misc drops that have a small chance to drop upon clearing a stage. Each chapter has its own set of champions that you can get from rewards. However, all of these are either Uncommon, Common, or Rare champions. You cannot get Epic or Legendary champions from campaign drops. In our test, we’ve obtained six new champions from completing three chapters and a couple of stages in the fourth one. Therefore, according to our experience, you can expect to get around two new champions per chapter solely from misc drops. The misc drops, and thereby the champions you can get from stages in a given chapter do not change depending on whether you choose Normal, Hard, or Brutal difficulty.

RAID: Shadow Legends runs events often. These events usually require the player to collect special event items, complete dungeons, bosses, or other PvE content a bunch of times or reach a certain rank in the Arena. However, events may require you to do something else than what we’ve mentioned. Because events only run for a limited time, we can’t guarantee that you can get new champions from an event that runs when you read this. Nevertheless, we’ve observed that events usually allow players to get new champions by meeting specific criteria or collecting enough event items. Furthermore, events have had summoning shards as rewards several times, which is another way to get new champions through events. Therefore, we recommend you check out which events are running at the moment, and that you take advantage of those that give champions or shards.

Besides the new player rewards, a much longer daily login rewards program runs that lasts 90 days. Every 30th day you receive an epic champion. The first of these epic champions is High Khatun, obtained on day 30. At day 60, you get Yaga The Insatiable, and at day 90, you get Dark Athel.

Some days such as day 7, gives a summoning shard. The further into the program you get, the higher the tier of the shards. You can access both of these login rewards programs by pressing the menu icon on the left side of the main screen. 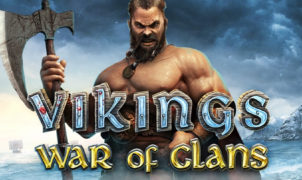 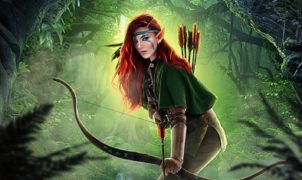 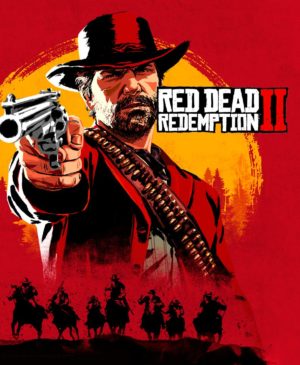 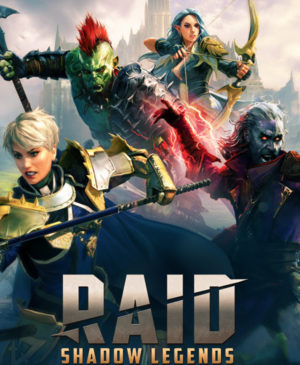 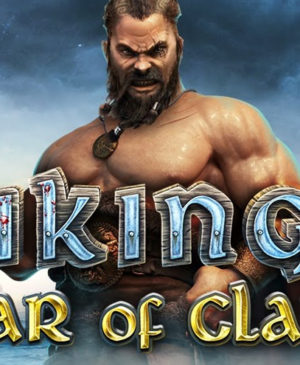